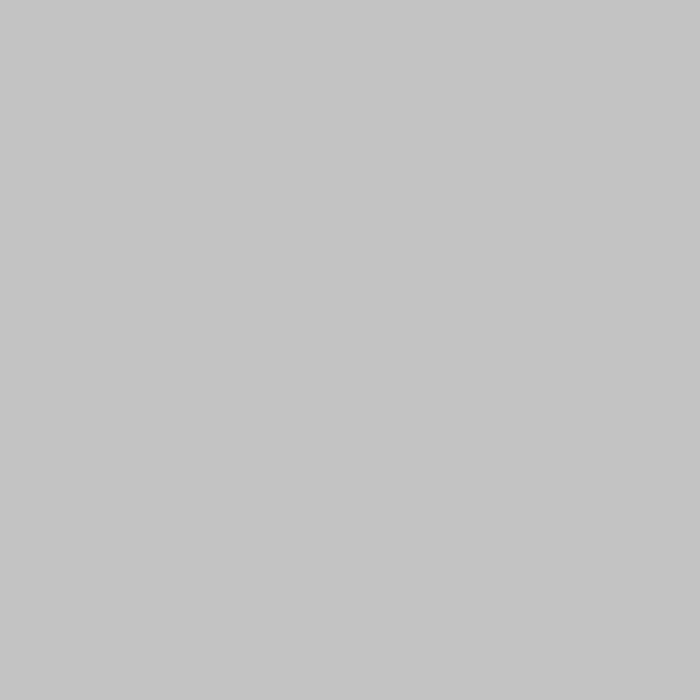 Gasarocky I believe this is a remix and/or unreleased tracks album based on both the name of it and some of the tracks I definitely recognize as remixes from other albums Calla has released before. It was pretty cool listening to some vastly different takes from some of their older albums. Cool stuff in general, but I especially recommend it to people who have been listening to their stuff for a while. It's difficult to pick a favorite from such a large amount of songs though lol Favorite track: 1 7.

Bandcamp Daily  your guide to the world of Bandcamp

Featuring appearances from Kari Faux, Bluestaeb and and interview with NY-bred artist Wiki